The Rebirth of Love: My New Poodle Puppy Prince 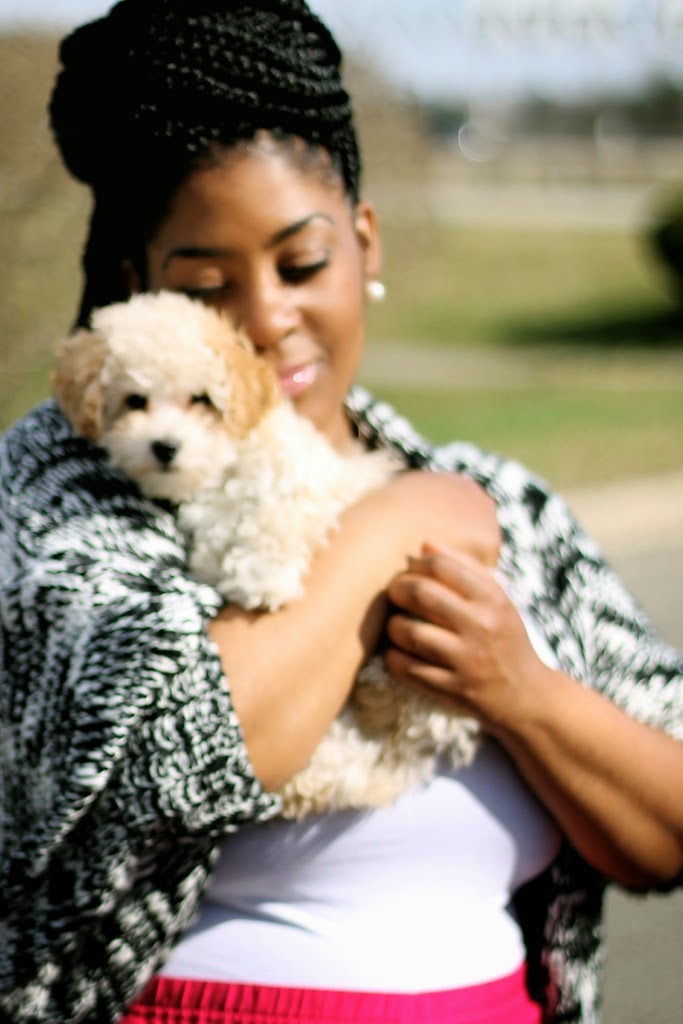 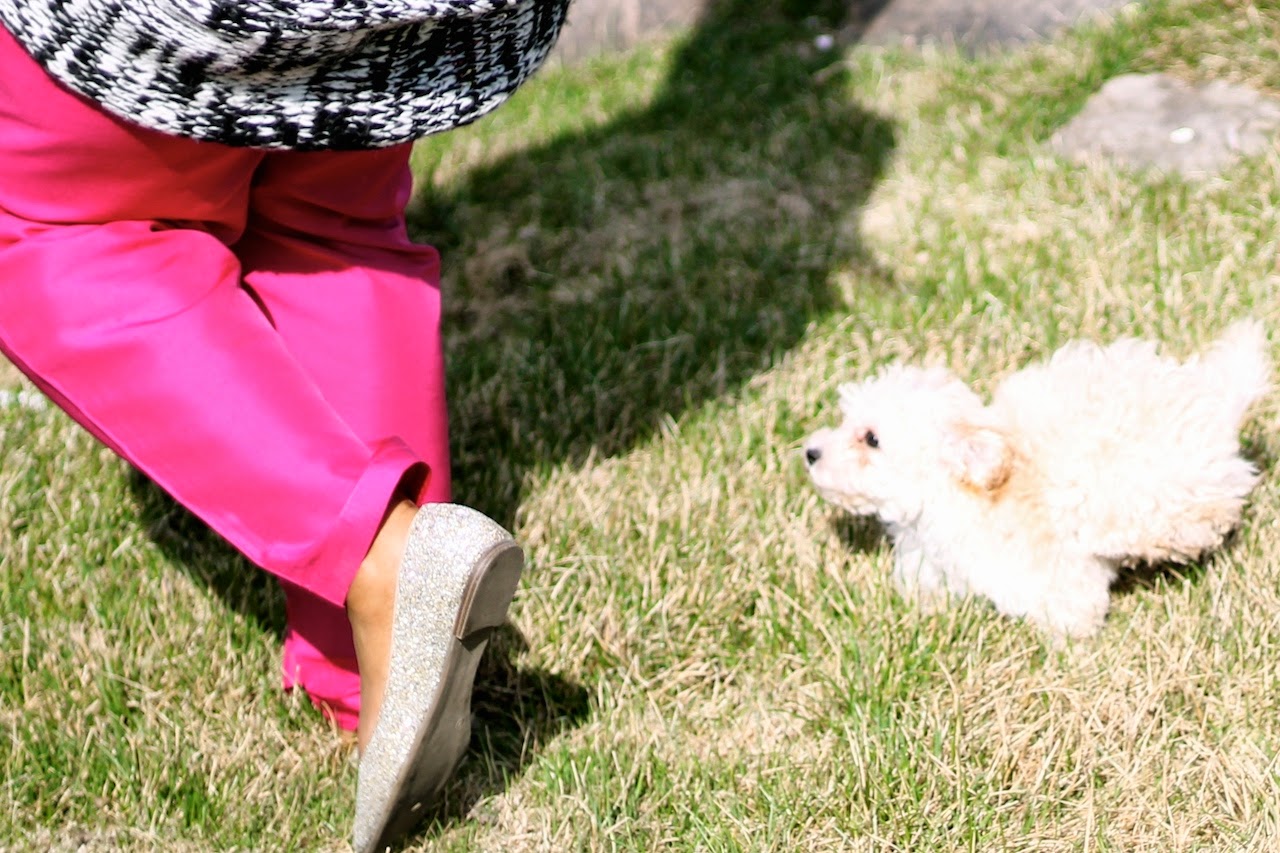 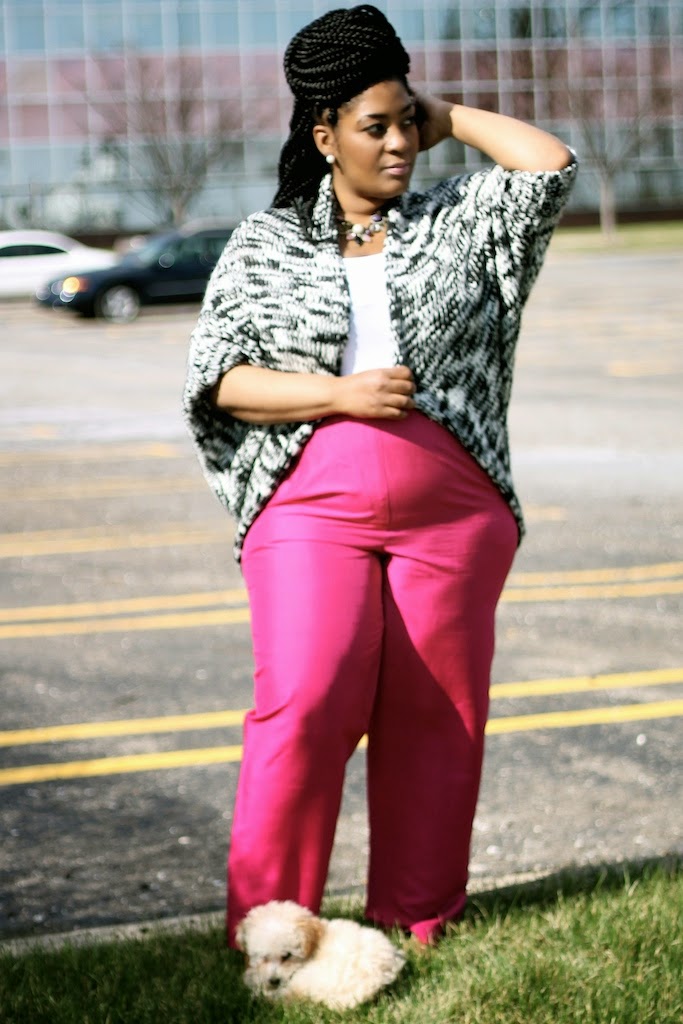 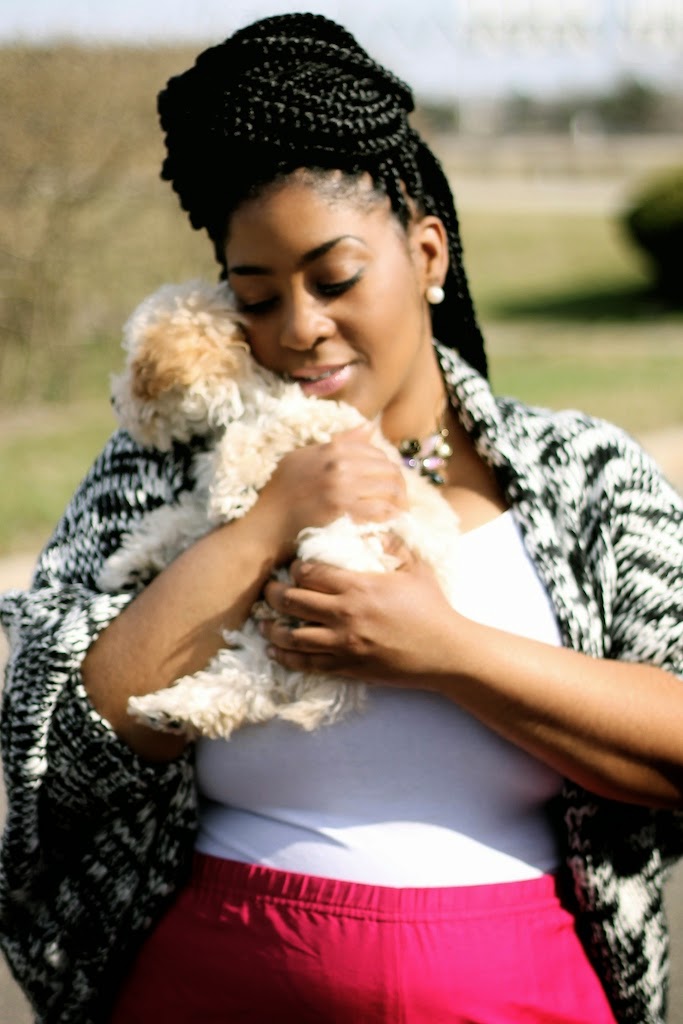 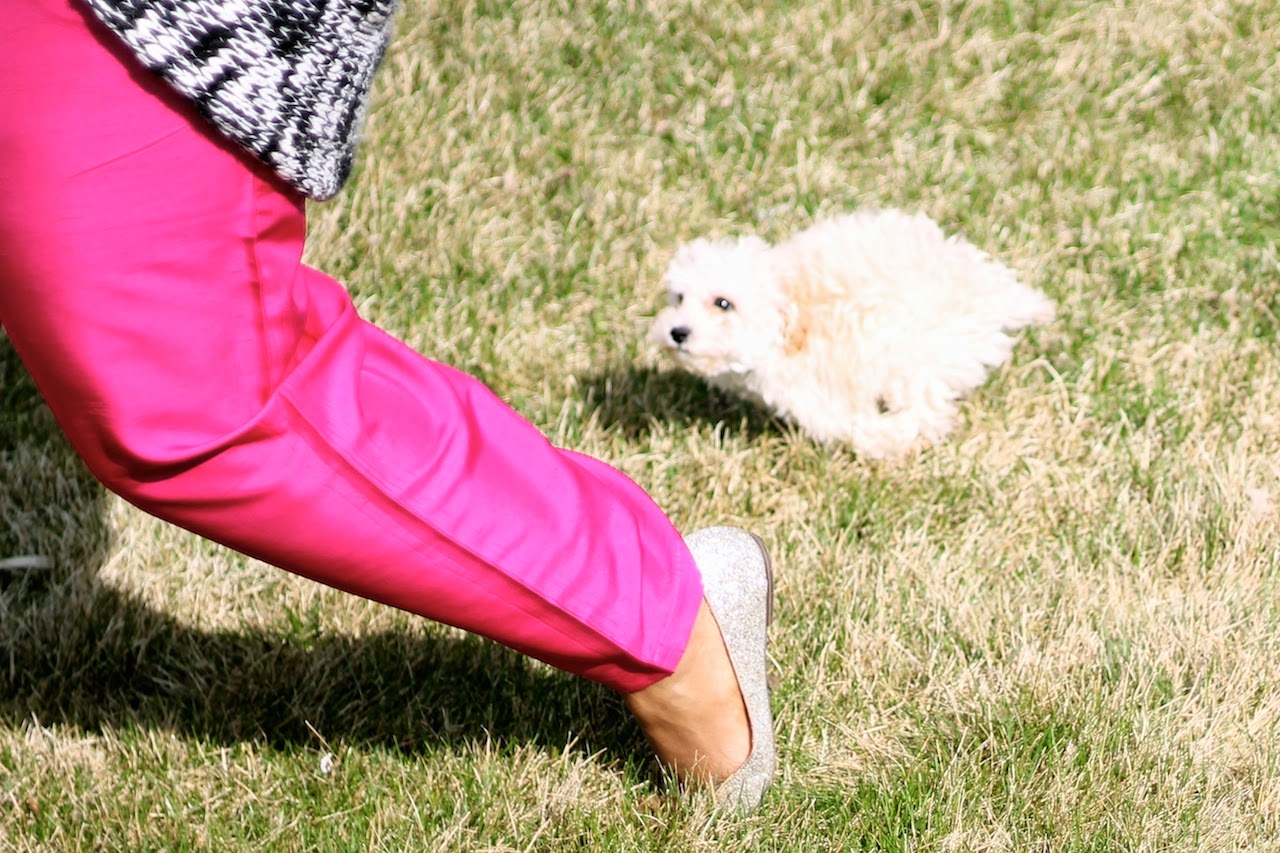 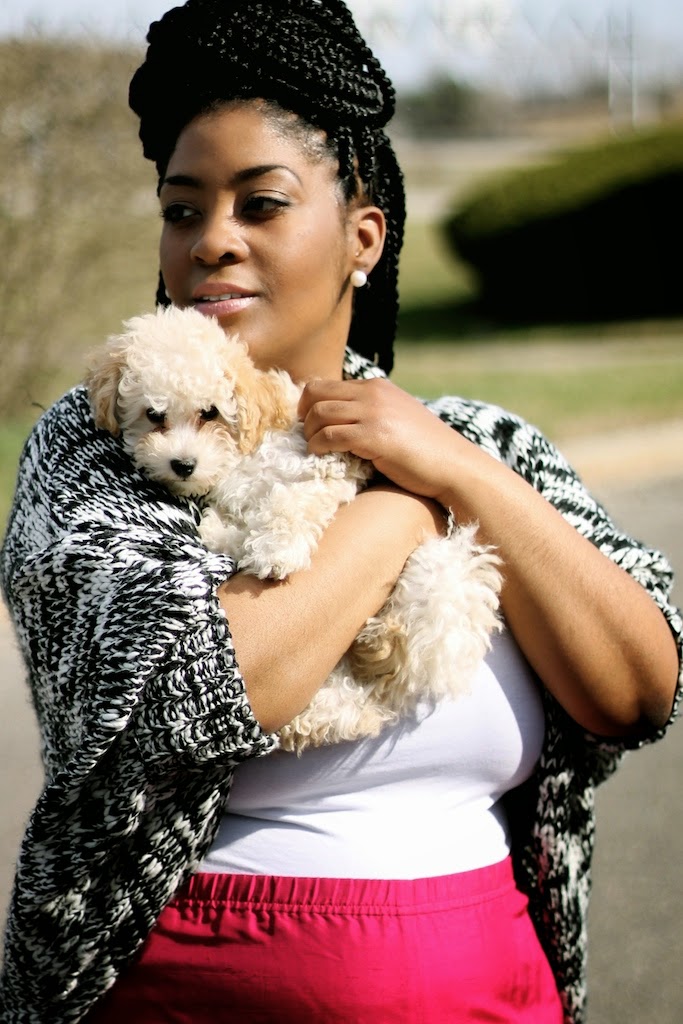 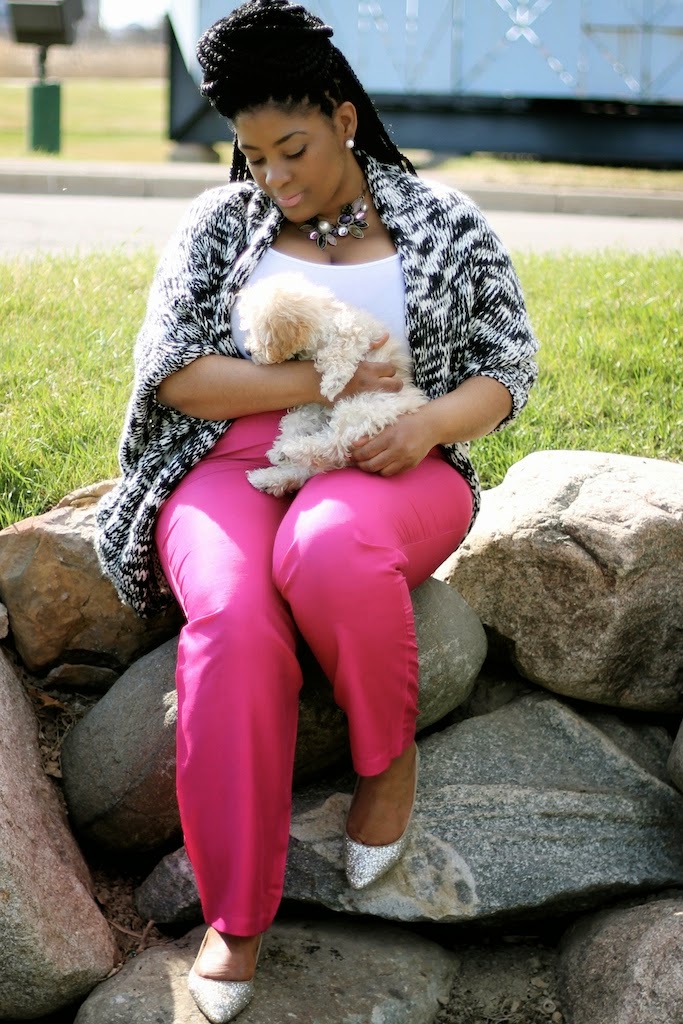 A few weeks ago, I visited my brother, sister in law and niece, to my surprise they had a new puppy, I fell in love with Daisy, so much so, I quickly asked my brother to contact the "Poodle Lady" in hopes that she had one more. I was in luck she had three, although she only had boys left and I really wanted girl I told her to save one for me. She quickly sent me a text message with pictures of the remaining miniature poodles she had left of the litter. For some reason the middle poodle stuck out to me, so I quickly set up an appointment to pick him up.

When the day came and it was time to pick my new puppy up I couldn't contain myself, I was so excited! His name had been chosen and I'd purchased a few things like a dog carrier, food a few toys, so that he would be right at home. It's as if Prince knew that I was his Dog Mom because when I arrived after about 15 minutes he came over to me on his own, the other dogs payed me absolutely no attention. Being a huge crybaby, I was so overjoyed and almost brought to tears but I didn't want to look silly in the Poodle Lady's home,  so I sucked it up, lol.

Taking the leap and getting Prince was one of the best choices I've made in a while, I feel like God sent him to me, honestly, I do! I needed someone/thing to love!
Prince is a 10 week miniature poodle. He loves to cuddle and give mom kisses. He's still learning to potty train but already knows his name and is now fetching his toys, he's so smart! He's an absolute joy and has brought so much happiness into my life and I'm so honored to have him poop on my floor, lol.


Don't worry you will be seeing more of him on the blog and if you follow me on Instagram you've already gotten a dose of his adorableness. 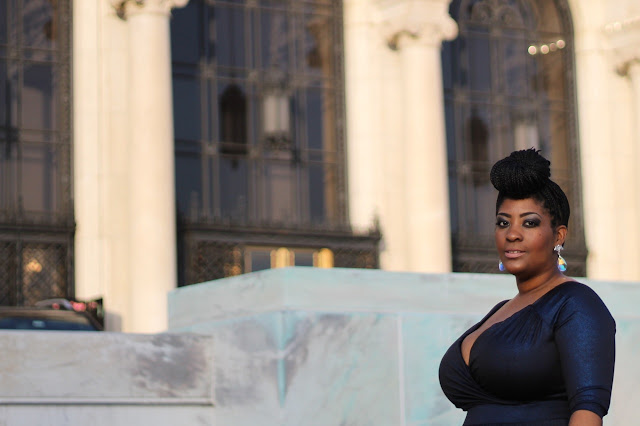 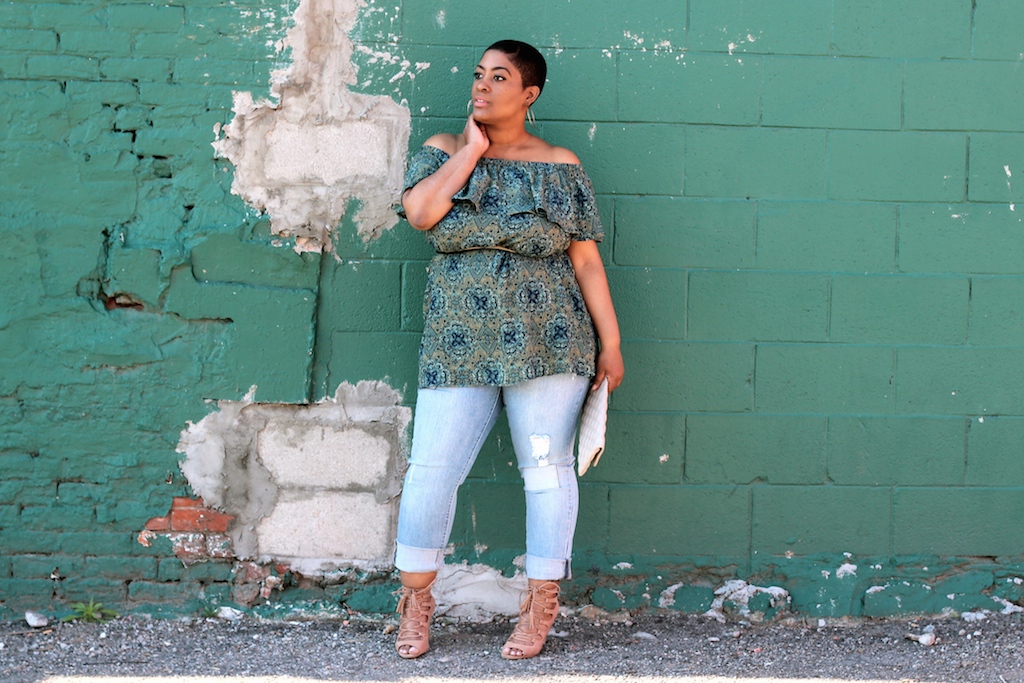